So, how many facts did you actually know from this list?

2. After a slew of drug related offences, Robert Downey Jr. was a semi-blacklisted celebrity until Kiss Kiss Bang Bang reignited his career. 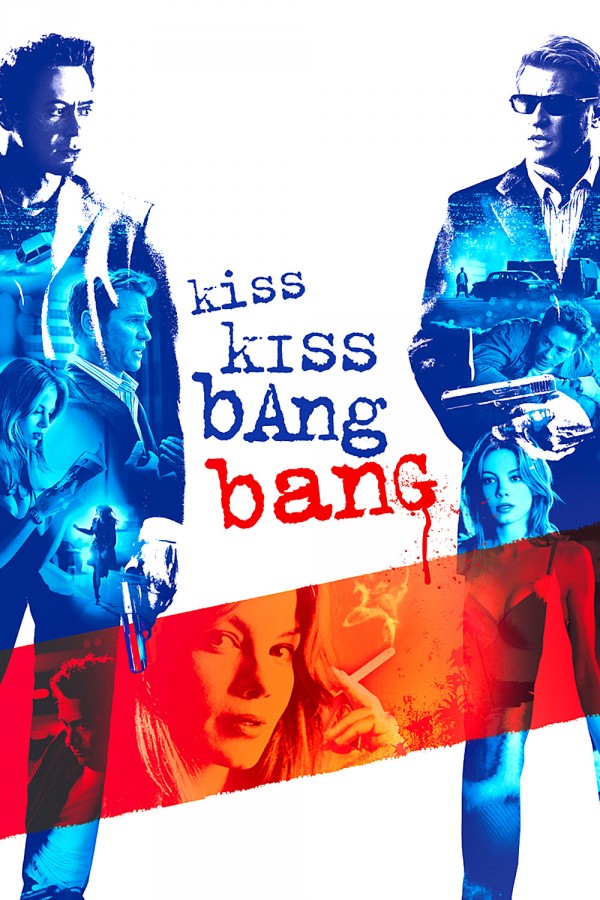 3. Alfred Hitchcock’s, Psycho (1960) was the first American film ever to show a flushing toilet.

4. Arnold Schwarzenegger was paid approximately $21,429 for every one of the 700 words he said in, Terminator 2: Judgement Day.

5. Barbie in Toy Story is voiced by Jodi Benson, best known for her role as Ariel in The Little Mermaid. 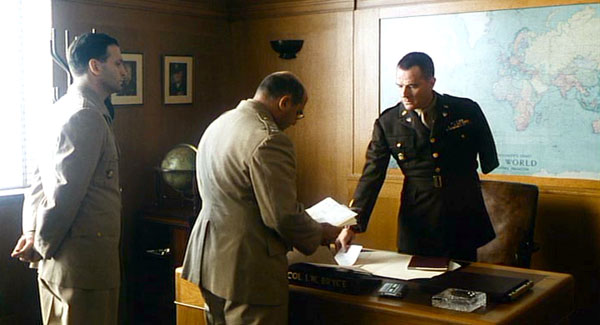 8. Carrie Fisher never wore a bra with this costume. 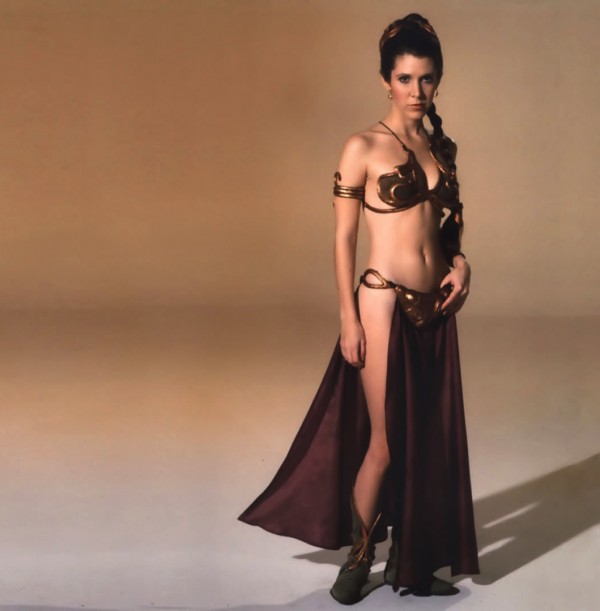 9. Courtney Love insists that the role of the drug dealer, Lance, in Pulp Fiction was offered to Kurt Cobain.

10. Dan Aykroyd’s first script for Ghostbusters was set in the future and Ghostbusters were completely normal, like paramedics and firemen.

11. Darth Vader only has 12 minutes of screen time in the original Star Wars.

12. Django Unchained is the first time in 16 years that Leonardo DiCaprio didn’t get the top billing.

14. Fantasia (1940) was originally a short called The Sorcerers Apprentice, but Walt Disney overspent on the score and decided to make it feature length film rather than waste money.

15. For Dr. Strangelove, Peter Sellers was paid $1 million, 55 percent of the film’s budget.

16. Fox passed on The Watchmen because they thought the script was “one of the most unintelligible pieces of shit they had read in years.

18. Hasbro denied Pixar the use of GI Joe in Toy Story when found that the GI Joe doll was going to be blown up by Sid.

19. Heath Ledger almost broke Jake Gyllenhaal’s nose by grabbing his head and kissing him too hard in Brokeback Mountain.

20. In 2002, Steven Spielberg finally finished college after a 33-year hiatus. He turned in Schindler’s List for his student film requirement.

21. In Ferris Bueller’s Day Off, Charlie Sheen stayed awake for 48 hours to achieve a suitably wasted look for his cameo.

22. In Harry Potter, Alan Rickman was the only person other than J.K. Rowling to know Snape was defending Harry because he was in love with Lily Potter to make his performance genuine.

23. In Iron Man/Avengers, J.A.R.V.I.S is an acronym for “Just A Rather Very Intelligent System.”

24. In Saving Private Ryan, all of the main cast were given basic military training except Matt Damon, in the hope that the cast would build a resentment towards him necessary for the role.

25. Jim Caviezel was struck by lightning while he was on the cross in, Passion of the Christ.

26. Mark Wahlberg and Matt Damon agree that if they’re ever confused for one another, they will just go along with it.

28. On the first day of filming the exorcism sequence in The Exorcist , Linda Blair’s delivery of her foul-mouthed dialogue so disturbed the gentlemanly Max von Sydow forgot his lines.

32. Peter O’Toole was nominated for eight performance Oscars and didn’t win a single one.

33. Peter Ostrum, Charlie from Willy Wonka and the Chocolate Factory, never acted in another movie after that and is now a veterinarian.

34. Pierce Brosnan was contractually forbidden from wearing a full tuxedo in any non-James Bond movie from 1995-2002.

35. Pixar’s, UP was the first ever animated film and 3D film to open the Cannes Film Festival.

37. Ryan Gosling was cast as Noah in The Notebook because the director wanted someone “not handsome.”

40. Sean Connery turned down roles in The Matrix, The Lord of the Rings, Jurassic Park, Indiana Jones 4 and Blade Runner.

41. Sean Connery wore a wig in every single one of his Bond performances. 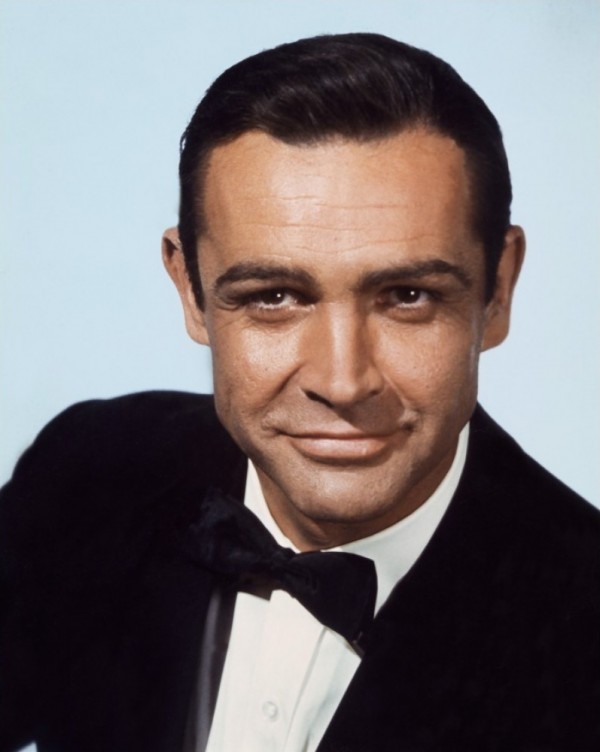 42. Sharlto Copley had not acted professionally before District 9 and had no intention of pursuing acting.

44. Spirited Away is the only non-western animated film to win an Academy Award for best animated feature.

45. Star Wars was originally prefixed by the definite article ‘The’.

46. The ‘Bong’ sound/musical cue in Inception is actually the song Non, Je Ne Regrette Rien by Edith Piaf slowed down.

47. The carpet in The Shining and the second floor of Sid’s house in Toy Story are almost identical. 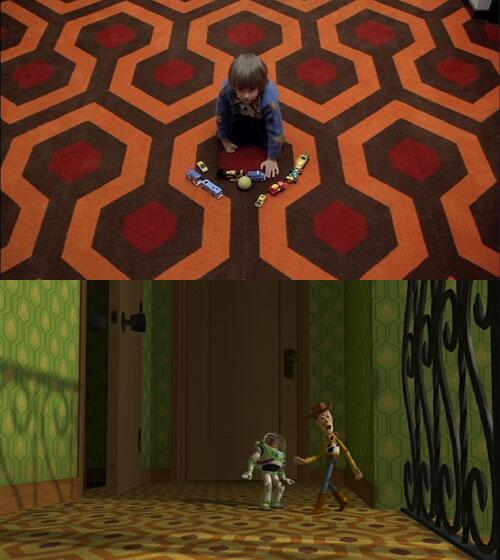 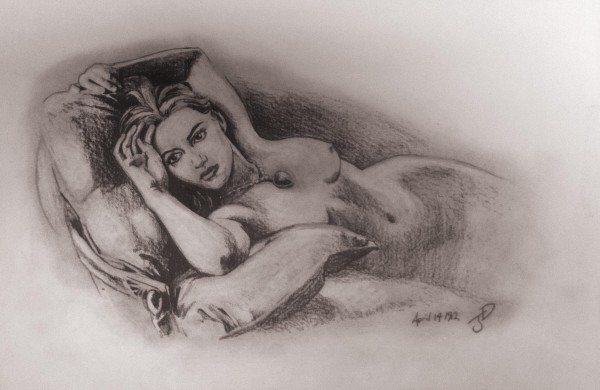 50. The director of Cannibal Holocaust had to prove in court that the actors were still alive and didn’t get killed during the movie

51. The floating pen in Kubricks 2001: A Space Odyssey wasn’t done with CGI, but camera trickery using glass and tape.

52. The Lord of the Rings: The Return of the King won all 11 Academy Awards it was nominated for.

53. The original cut of The Wolf of Wallstreet had over four hours worth of content so had to be cut further.

55. The ornaments that Marv steps on in Home Alone are actually candy.

56. The Russians made a movie version of The Hobbit in 1985 and it’s available on YouTube.

57. The scene with Jenny on the ground outside her house in Forrest Gump is similar to painting, Christina’s World.

60. Viggo Mortensen had no intention of working on The Lord of the Rings until his son begged him to do it.

61. Walt Disney refused to allow Alfred Hitchcock to film at Disneyland in the early 1960s because he had made “that disgusting movie Psycho.”

62. When Edward Norton first fights Brad Pitt in Fight Club, he was asked to actually hit Pitt. Pitt’s reaction is genuine and Norton was trying to stop himself from laughing during the scene.

63. When filming My Left Foot, Daniel Day-Lewis had to be lifted around the set and spoon fed as he would never leave his wheelchair.

65. Wookie suits are made from human hair.