Telling someone don’t settle in a relationship might just be the worst thing we could say to them. Here’s why.

After years and years of being told not to settle by well-meaning friends & families (and romantic comedies), many men and women have found themselves unable to actually settle down in a relationship. Trapped in a perpetual fear of ending up with a boring other half, many have lost sight of what’s truly important in a long-term relationship. 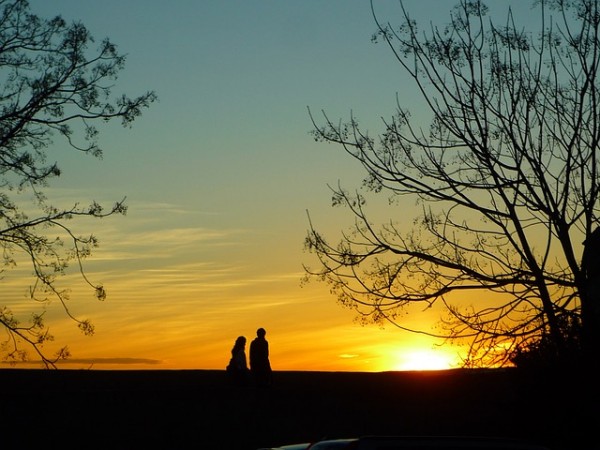 It’s about being mature enough to have a discussion on how to spice up the relationship when it seems a little quiet. It’s about bravely exploring new sexual territories together without shame or assumptions. It’s about acceptance and it’s about not judging. It’s about being with someone who’s willing to make a commitment in making it work – by talking it out, acting it out or simply being there.

So, instead of telling someone who’s having a bit of a slow day in their relationship, “don’t settle”, tell them to remember all the boring stuff instead. All the boring, pragmatic stuff that their other halves are good for.