Posted March 14, 2014 in Self improvement Comments

The world is stunned by the disappearance of Malaysia Airlines flight MH370. It’s been almost a week since MH370, carrying 239 people of different nationalities vanished into thin air with no warning.

But we’re not here to talk about its mysterious disappearance. Neither are we here to suggest why it might have vanished into thin air. No, we’ll leave that to the experts. 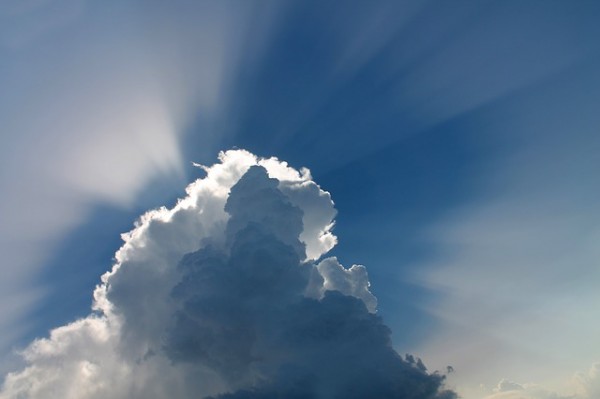 This past week has been a period of revelations. Never have I seen so many displays of unsavoury behaviour by people on social media. Friends unfriending friends. Passive aggressiveness. Threats of violence IRL (in real life) and many more.

In all honesty, I believe this is due to the enormity of the tragedy and the myriad of feelings it creates in people. Many of us take planes regularly whether for business or pleasure and surely, when we hear of a commercial plane crash – it hits home hard.

Needless to mention, the families of those directly involved are sure to be feeling extreme grief and anger but what about those who are merely spectators or observers?

Why are these people who are not even remotely related to the incident, or even vaguely informed about all aspects of the situation perpetuating baseless rumours, linking a tragic incident with completely irrelevant events, making bigoted remarks, putting forward comments that are hurtful and unfair to both victims and their families?

I remember a time when there was no Facebook or Twitter, no Whatsapp and no text messages….people seemed kinder and far more forgiving then. What on earth happened to us?

Really, it is really not that difficult to be a decent person. 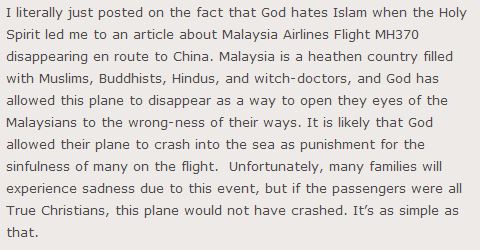 The person who wrote this is NOT a decent human being. (Source: creationsciencestudy.wordpress.com)

Is this what you or your family members want to hear if you’re involved in an accident you had no control over?

They certainly do not want to hear that you deserve death or horrible injuries because of the way you dress, the people you befriend, the religion your practise or some silly mistakes you made when you were a kid?

To be a decent person is to be less judgemental. We are all just human beings living our lives the best way we know, nobody is perfect. So, who are you to cast the first stone?

In MH370 incident, the First Officer of the plane was accused of inviting female passengers into the cockpit on a different flight a few years ago – a violation of safety regulations if true. This was picked up by various media outlets, subsequently shared by people on Facebook and Twitter. 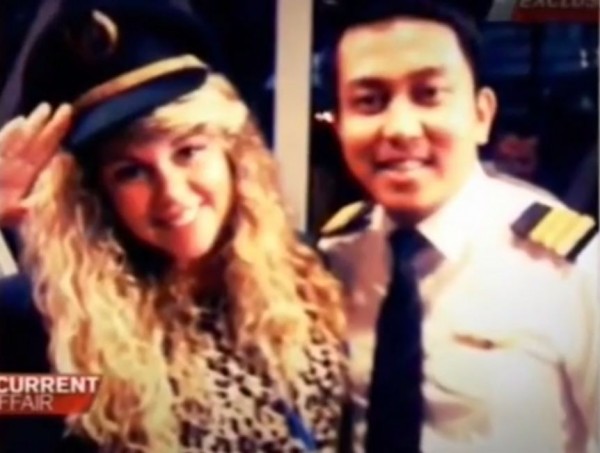 Missing Malaysia Airlines pilot Fariq Abdul Hamid with one of the women who claimed they were invited into the cockpit by Hamid during a flight in 2011. (Picture Source: A Current Affair / YouTube)

While it was comforting to see many condemning those that shared such damaging news, it’s still heart-wrenching to see those involved justifying their actions in all shapes and forms.

Lets be straight, if you perpetuated that horrendously baseless story, you did it because you are a disrespectful creep who likes sensational news, aren’t you?

Don’t try to justify your actions because whatever your intention was, the end result is wrong. It hurts and disrespects the family of the victim. Worst, he is not around to defend himself.

So if you consider yourself to be a decent person, have a little respect for the man and his family. Stop spreading sensationalised tabloid crap.

What does the disappearance of a commercial passenger plane has anything to do with imprisonment of a politician, banning of a Japanese cartoon character, haze, RM1 chickens, dengue fever and water shortage? The only common thing these events share is that they are all unpleasant.

But the disappearance of MH370 is more than just unpleasant. It is catastrophic, tragic and beyond sad. It affects 239 lives directly and thousands more friends and families drastically.

So, please be decent by being a little more sensitive. How would you feel if you died and someone said he/she is as affected by your death as being bitten by a mosquito?

This is not something to leverage on to increase social media engagement whether for attention-seeking reasons or for business purposes. Especially NOT for business reason. 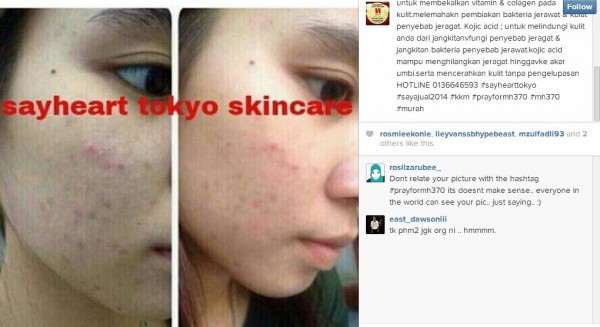 Selfies with hashtag #MH370 or #prayforMH370? Businesses organising so-called vigils to increase traffic to their premises? 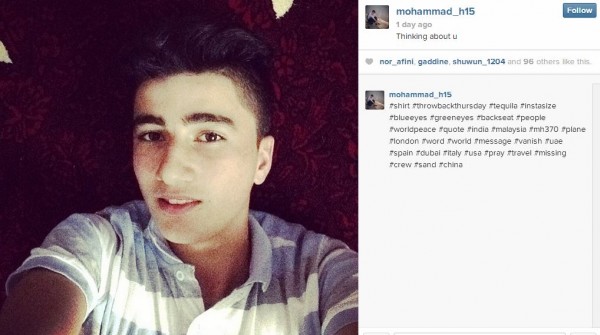 Don’t take advantage of this tragic situation for self-serving reasons. Be a decent human being!

Lastly, don’t stoop to their level. I understand how difficult it must be to refrain from condemning and criticising indecent people on social media. However, by publicly engaging them, we are essentially going down to their level and adding on to the overall negativity.

The best thing to do, as a decent human being, in this instance is to unfollow or mute their updates. By not giving these updates attention, you are taking away its power in spreading negativity.

Be positive, despite the probabilities and the technical speculations – there is still hope.

30 animals with their babies – cuteness overload for the day.
Is your relationship healthy? These 10 questions will let you know.