Want to look and feel forever young? These tricks are for the cheap, for the lazy and for the believers.

We would like to stress that even if you think you’re looking pretty swag for your age, please don’t neglect to do some of these things (like eating tomatoes and putting on sunscreen) because, darling, the swag will pass and then there’s no way to get it back.

Tomatoes could be the new weapon in the fight against sun damage, according to a study by Universities of Newcastle and Manchester. Tomato has a powerful antioxidant called ‘lycopene’, the bright red pigment found in a number of red fruit and vegetables, which is able to neutralise or ‘quench’ harmful molecules. 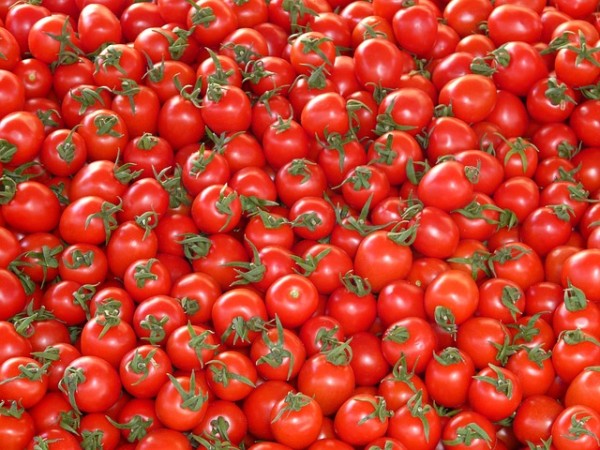 In the study, researchers compared the skin of 20 people, half of whom were given five tablespoons (55g) of standard tomato paste with 10g of olive oil every day, with the other half receiving just olive oil, over a period of 12 weeks.

The skin was exposed to ultraviolet (UV) light – which is found naturally in sunlight – at the beginning and end of the trial. The team found significant improvements in the skin’s ability to protect itself against UV in the group who had been eating tomato paste.

Found with highest levels in cooked tomatoes, tomato paste or tomato puree is an ideal source of lycopene. A can of tomato puree goes a long way and will only set you back a couple of dollars. 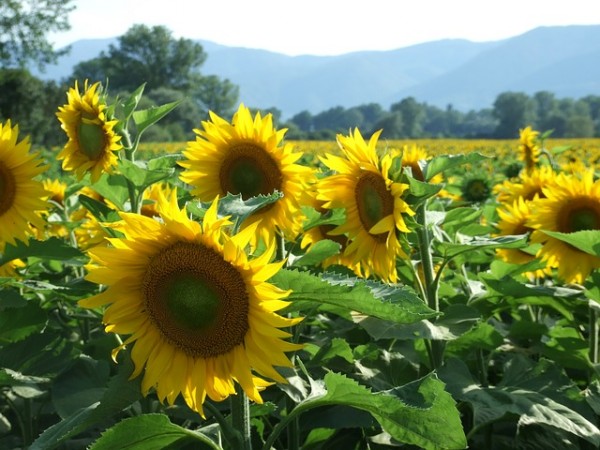 Remember, it’s always about prevention rather than reaction. Sun damage is the number one reason of premature aging of the skin. Once your skin is suffering from sun damage, it’s next to impossible to get it back to its youthful appearance. That’s why you need to start wearing sunscreen now. No need for fancy, expensive sunblock, a large tube of Banana Boat will do just the trick.

3. Moisturise your neck, chest and hands. 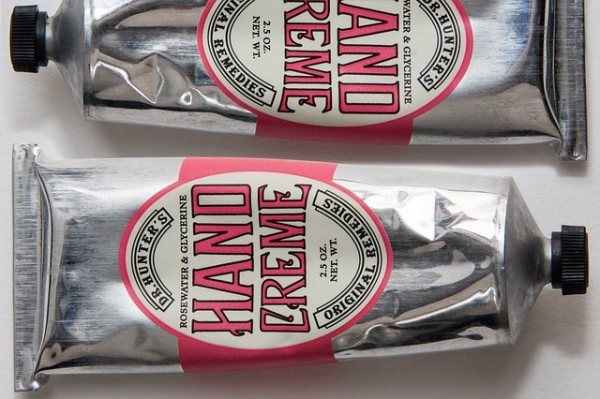 Do you know that as you age, the skin on your neck, chest and hands are the first to tell? This is because the skin on those areas are a lot thinner than the rest of your body. So, moisturise religiously to delay the aging as much as possible. For your neck and chest, do it in the morning and before you go to bed. As for your hands, have a small tube of hand cream within reach always as you’d want to use it every single time after washing your hands. Affordable pharmacy branded moisturisers will work very well if you don’t feel like coughing up the dough. 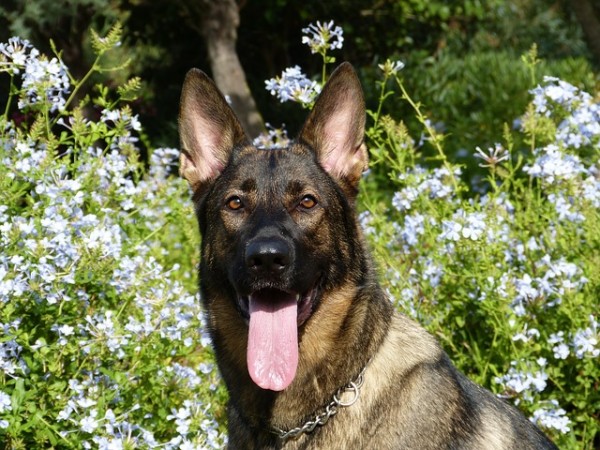 Have you seen Miley Cyrus’ waxy tongue? Pretty disgusting, right? Well, that’s why you need to scrape your tongue – to get that healthy, pink, gorgeous tongue. Tongue scraping is not just an action of vanity though, it’s actually an ancient beauty ritual practised by ayurvedic practitioners. It is believed that our body releases toxins while we sleep and deposit themselves on the surface of our tongue. Tongue scraping not only removes the toxin but also boosts the immune system by warding off sinus related infections and promotes dental health. It is also said to gently stimulate the internal organs, keeping one healthy and young!

Tongue scraper costs only a few dollars and lasts forever. If you can’t find any, just brush your tongue with your toothbrush.

5. Lay off the cigarettes.

Everybody knows this but it’s hard to quit isn’t it? Nicotine reduces blood flow to the lower layer of skin or dermis which means less oxygen would be delivered. As a result, skin becomes sallow and lifeless. Over time, the skin begins to sag and develop wrinkles because the body cannot produce collagen effectively. 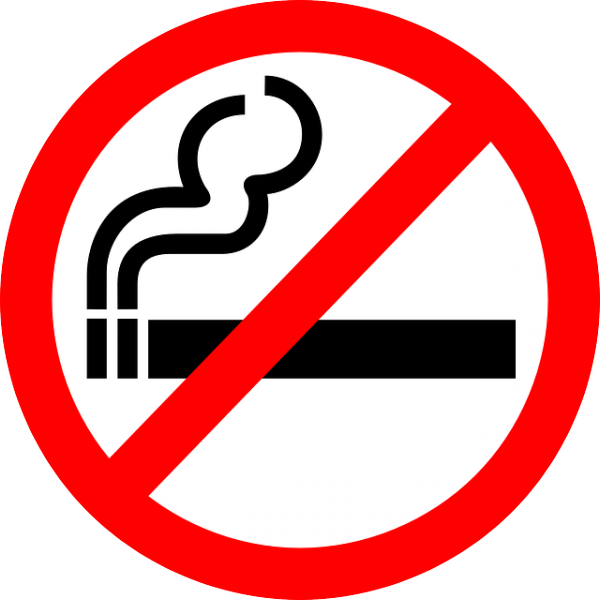 Smoking also affects the body’s absorption of Vitamin C, a pertinent component in the manufacturing of collagen. Finally, it adversely affects the production of an enzyme called matrix metalloproteinase. This enzyme regulates collagen production but in smokers destroys more tissue than it produces, leading to skin that is wrinkled, dry and aged.

Needless to say, not smoking will save you hundreds of dollars a year! 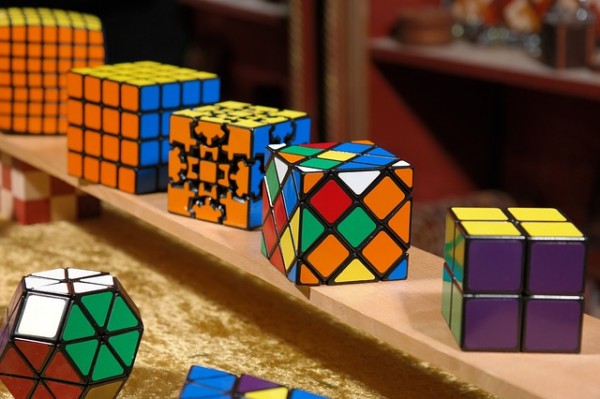 Games like sudoku, Rubik’s cube and puzzles are great at keeping the minds alert and prevents cognitive decline in aging. Exercising your brain will help prevent it from being stricken with Alzheimer’s or dementia. The brain needs challenges to keep those neurological pathways open and buzzing so learning new skills, using new tools such as technology, reading, and doing puzzles and mental games will keep your mind sharp and healthy.

If you know where to look, you can find sudokus and puzzle games for free in your magazine, newspapers and even online!

7. Be friends with everybody.

A study from the Harvard School of Public Health shows that among a group of 16,638 older adults in America, the least socially active participants showed twice the rate of memory decline compared with the most gregarious folks. So, don’t be a hermit…get out there and get socialising! 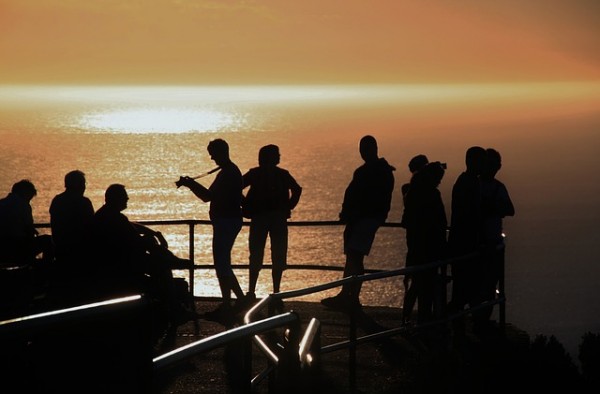 We found that high levels of social integration predicted a slower rate of memory decline in a nationally representative sample of US residents 50 years and older who were followed prospectively for 6 years.

The only cost involved in being a friend is your time. 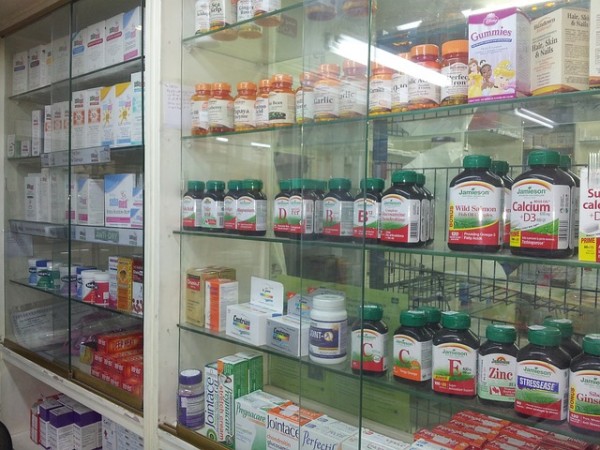 Consider fish oil or other supplements containing omega-3 fatty acid. Shown to improve memory, Omega-3s also protect against high cholesterol and inflammation. As for antioxidant vitamins such as C, E, and beta-carotene, they help neutralize free radicals and boost the brain’s supply of oxygen. Don’t neglect the B vitamins too, such as B6, B12, and folic acid as they help red blood cells oxygenate the body and the brain.

What’s a few dollars for a jar of supplements when it’s potentially staving off age-related illnesses in the future!

9. Dye your hair to match the colour of your scalp. 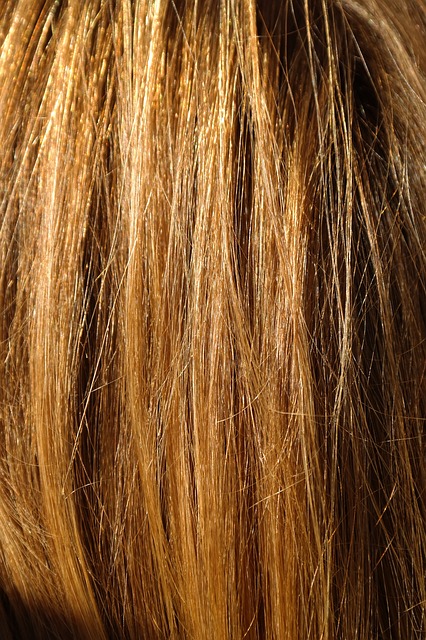 If you’re having hair loss issues, just dye your hair to match the colour of your scalp. The contrast between your scalp and hair colour will reduce, creating the illusion of fuller hair. Probably the costliest thing to do on this list, but think of the savings from not spending on expensive hair loss treatments. Just some clever colouring will do. 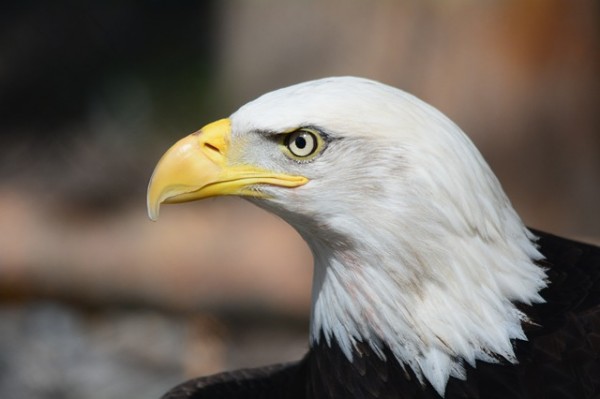 However, if the bald spots are getting just a tad too much for the man, shave it all off. Nothing screams old than a bad combover! And to cut it all off? Costs next to nothing.